The innate quality of those who travel the Outback is to see the icon destinations that are ingrained in the Australian psyche and Cameron Corner is one of those Outback destinations.

The surveyed north-west corner of NSW, Cameron Corner, is the point at which the states of NSW, Queensland and South Australia meet and it is this corner that forms the north-west boundary of Sturt National Park – one of NSW’s largest National Parks at 340,000 ha.

The massive Sturt National Park spans the sandy dunes of the Strzelecki Desert across the ancient Mesas of the Grey Range and Mt King (The Jump-Ups) and to the Gibber plains, gorges and hills of Mount Wood.

The area provides the visitor with a great insight to the geomorphology of Outback Australia with ancient eroded mountain ranges and vast gibber plains easily illustrating the concept of the inland sea that early explorers like Charles Sturt believed covered the interior of Australia. The park also provides several vantage points to the Dingo Fence (at 5,000+ kms it is the world’s longest fence) which forms the north and western boundary of the park

In the eastern section of the park, there are 3 wonderful and informative self drive tours:

The most ‘Outback’ of all NSW parks, Sturt National Park is an essential destination for any outback adventure and is located 330km north of Broken Hill (50/50 gravel/sealed) and 400km west of Bourke (unsealed).

This area of Australia is VERY hot in summer so autumn/winter/spring is best time to travel through Outback NSW. 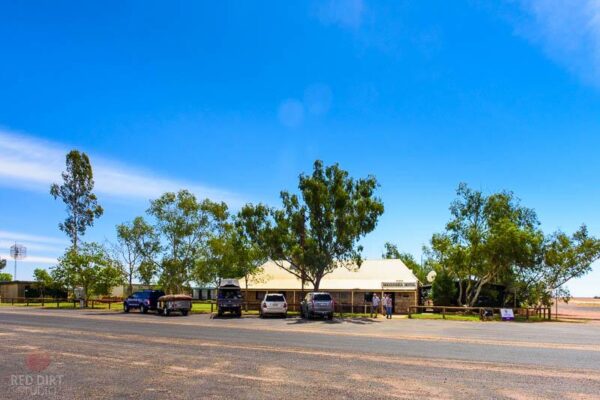 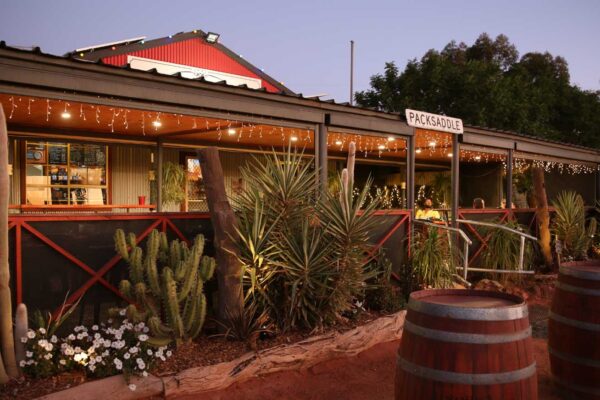 You can’t say you’ve been outback until you’ve been to the world-famous Packsaddle Roadhouse!

The most isolated town in NSW, Tibooburra is the ultimate destination of those travelling to the Corner Country and beyond. 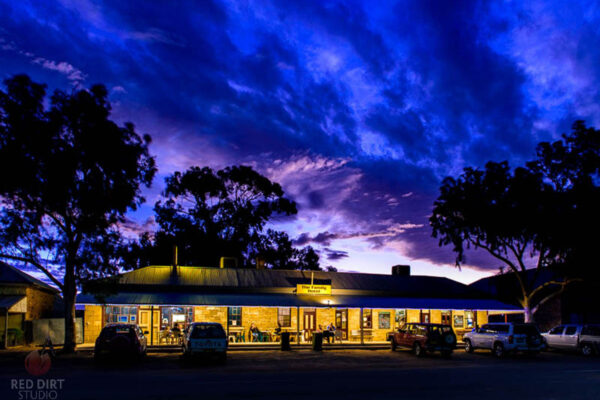 Few pubs in Australia are more iconic than the Family Hotel in Tibooburra and few places are more welcoming than the Corner Country town of Tibooburra.

The Outback Beds Touring Map will guide you on unforgettable journeys to memorable destinations and a warm outback welcome.