You are here: Home / Stay With Us / Garraway’s Cottage
Pooncarie

Pooncarie or the ‘Port’ as it is affectionately known is on the banks of the Darling River, a mid-way stop between Menindee & Wentworth. Pooncarie is the closest settlement to the world heritage listed Mungo National Park.

Your hosts for the duration of your stay at Garraway’s Cottage are our friends Bob and Barb who also run the Old Wharf Cafe which is just down Darling Street. They will be happy to meet and greet you and help with any inquiries. We are sure they would also be happy to make you a coffee and have a chat.

The expedition stayed here until the morning of 11 October 1860 when they headed north to Menindee. Historically, Pooncarie served as an important link in the all-important river trade in the region.

In the mid-19th century, the town’s Darling River wharf was very active as paddle-steamers, carried wool from north-western NSW and south-western Queensland travelling through the port on its way to South Australia.

This comfortable two-bedroom self-contained accommodation is situated in the heart of Pooncarie township.

Things to do at Garraway’s Cottage and around Pooncarie

With such a rich history there are some great stories that have come to an end at the Pooncarie cemetery. If history is not your thing, how about a spot of fishing, bird watching or a hit of golf on the 9-hole unique course.

The Old Wharf Cafe will supply you with some great tucker coffee and chance to chat with Bob and Barb the friendly owners, and on-site managers of Garraway’s Cottage.

A cold beer and a chat with the locals is always on the cards at the Telegraph Hotel.

A variety of social events occur annually and bi-annually and if you are in town you will be sure to be included.

Though the building of Garraway’s Cottage is reasonably recent, the concept was put into play many years ago.

Following is a little history of the property on which the “Cottage” sits.

“Pooncarie has had a number of colourful characters who have left their mark on the memories of the people of the district. One such person was the English born Tommy Windsor. The Cockney arrived in Pooncarie in about 1890 and soon established himself as a jack-of-all-trades, becoming the local blacksmith/handyman/undertaker.

Mr Windsor once made a coffin for a funeral but found it too small for the deceased. Unperturbed he made another (thus delaying the funeral) and decided the original would do for himself when he passed on. He kept it near his bed and used it as a wardrobe for many years until it was finally used for its intended purpose.

Mr Windsor is remembered by Ray Mowbray, Pooncarie school teacher 1935-1938.
Mowbray writes “He was a former seaman, I think born about 1855 and who, during my time at the ‘Port’ was the guardian of the hall and general source of wisdom.”

Mr Mowbray recalls seeing Mr Windsor fixing the ridge capping on the new Field house in Tarcoola Street. Mr Windsor was 83 at this stage but did it because “those young ’uns would fall off!’ (letter 18/8/87 Ray Mowbray).

Mr Windsor’s first blacksmith shop was near the original Telegraph Hotel. He later moved to Lot 10 Section 8 where Neil Garraway now has a cottage. (extract The History of Pooncarie and District).

On Mr Windsor’s demise, the land was purchased by Frank and Alice Garraway. Later in 1947, Aunt Alice sold the block to Neil, her nephew.

Neil inherited 72,000 acres of dry land grazing from his parents, Charles and Lillian Maude. The properties were “Mininbah Station”, “Mooloolerie Station”, “Limbie Station”(now called Limbie Hut) and “Yalambe extension”, northeast of Pooncarie. The intention was to move Neil’s childhood home from Minimbah to the Pooncarie lot.

Unfortunately, vandals went to work on the vacant house, smashing windows and walls and shooting the place up, making it uneconomical to relocate and renovate.

In about 1985 the existing two-bedroom unit was built as a holiday house for Neil and his wife Val. The first rental of the unit was to the teacher of the local primary school who occupied it for many years. Eventually, the property was purchased by Neil and Val’s daughters Kim and Donna the current owners.

On occasion artefacts from the blacksmithing business still surface on the property.

Whether you are coming from Wentworth or Menindee you need to look for the Telegraph Hotel on Tarcoola Street. Turn west onto McKinlay Street and then right on to Darling Street and you are there.

There are many different routes that can be taken when driving from any of the capital cities to Pooncarie. The following is an overview of the routes from Brisbane, Sydney, Melbourne and Adelaide that may help you in planning your Outback Beds experience.

Pooncarie, NSW, is a wonderful destination to connect with famous explorers Bourke and Will. 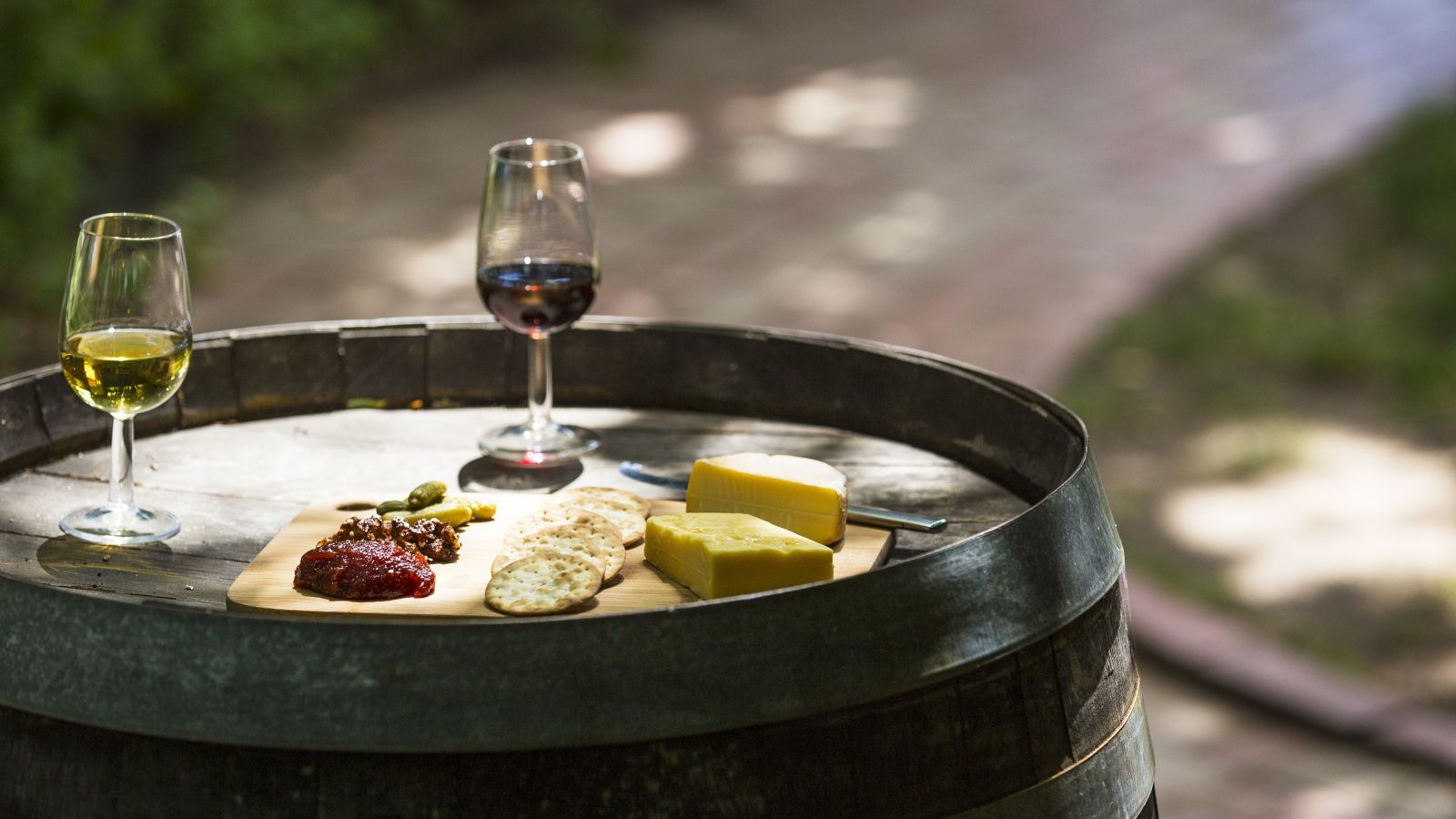 For more information on rates, accommodation, bookings, etc, please contact us directly by clicking on the following link: